THE HEART OF THE FOUNDERS
We established the Apollo English Centre in 1995 with the mission of training the young Vietnamese generation to become global citizens to promote prosperity and help them change the world for the better. For us, the biggest reward is seeing people's lives become better thanks to the efforts and enthusiasm of the talented teachers at Apollo. We hope to be able to help more students at Apollo English "Where the best become better".
Arabella Peters & Khalid Muhmood
Apollo English Co-founders
BOARD OF DIRECTORS 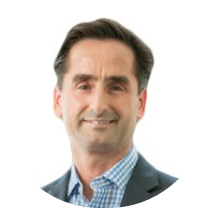 DUGIE CAMERON
Member of the Board

Graduated in Business Law (University of Hertfordshire) and holds a Master's Degree in Education (University of Exeter). Khalid served as chairman of the British Business Group in Vietnam for many years, as well as chairman of the Education Working Group at the Vietnam Business Forum. Khalid and his wife, Arabella Peters, have been working in the education sector in Vietnam since 1994, co-founding Apollo English, British University Vietnam, and the British Education Partnership.

He was honored to be awarded the medal “For the Cause of Education” by the Ministry of Education and Training and The Queen of England bestowed the honorary award of MBE on him in recognition of his contribution to the development of education in Vietnam.

Dugie Cameron has been in the education industry for over 30 years, including 25 years at Pearson International Education.

As president of Pearson Asia Pacific for seven years, Dugie has helped transform the company's position and refocus Pearson's business structure in 17 countries.

Dugie served as a director of more than 10 international joint ventures. He has a lot of experience in the field of educational publishing during his time at Harper Collins, as well as teaching English in Italy.

Educated in the UK, Arabella holds an honors degree in Economic Law from the University of Hertfordshire.
In 1995, she came to Vietnam, co-founded Apollo English and British University Vietnam.
Arabella has been officially honored by the Hanoi People's Committee and the Ministry of Education and Training for her contributions to Vietnam.
She is the first foreign woman working in the private sector to receive the medal “For the Cause of Education” from the Ministry of Education and Training.
In addition, she was also honored by Vietnam Television for her contributions to the success of “The Road to Olympia”.

Richard is the Group Chairman of Eu Yan Sang International Ltd (EYS), an appointment he has held since October 2017.

Prior to this appointment, Richard served as the Group Managing Director and Group CEO of EYS, transforming it into one of Asia’s largest TCM groups today. Under his leadership for over 28 years, the Group has successfully established itself in the broader market of natural wellness and has introduced TCM to new consumers with products and services to meet the needs of a modern lifestyle.

Richard Eu was named the Ernst & Young Entrepreneur of the Year 2011 (Singapore) and represented Singapore at the Ernst & Young World Entrepreneur of The Year 2012 award in Monte Carlo, Monaco. He was also recognised as the CEO of the year by the Singapore Corporate Awards 2010, for SGX-listed companies with a market capitalisation of under S$300 million. In 2016, he was lauded as the Brand Leader of the Year by Influential Brands.

Richard is also currently the Chairman of Tuan Sing Holdings Limited and SUTL Enterprise Limited, both SGX listed companies. He also sits on the board of other private companies including Nippon Life India Asset Management Singapore Pte Ltd and Dragonfly Education Group. Apart from private sector interests, Richard actively participates in community projects and non-profit organisations. Most recently, Richard was conferred the Public Service Medal at the Singapore National Day Awards 2020 in recognition of his contribution to society as Chairman of Singapore University of Social Sciences. 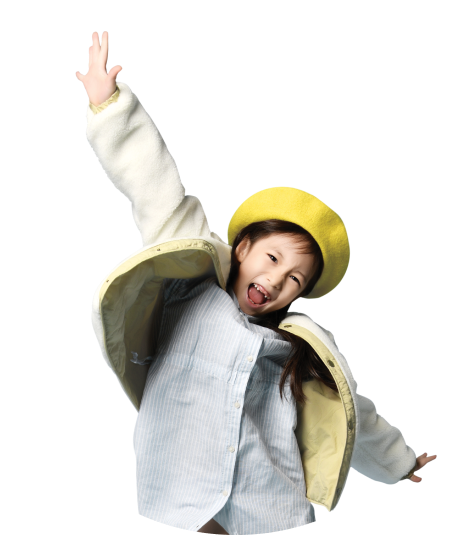 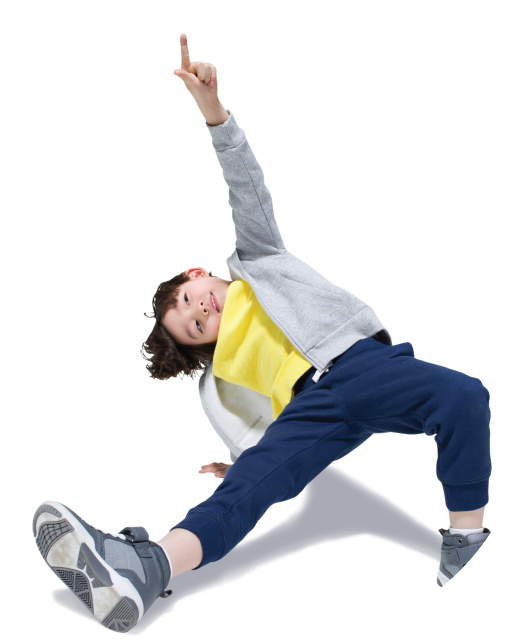 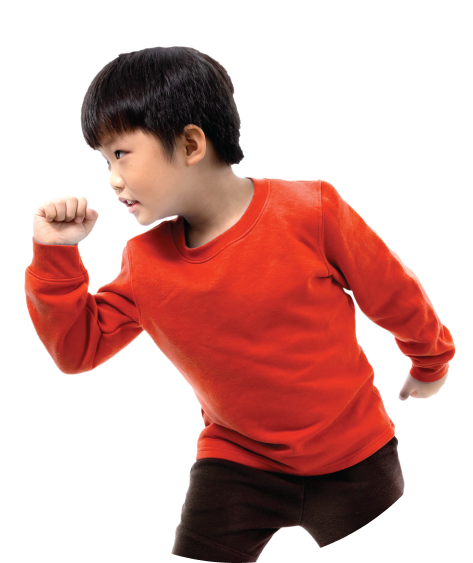 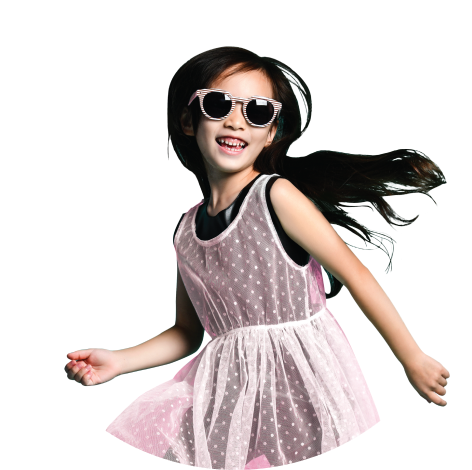 5 FEATURES OF THE TRAINING SYSTEM 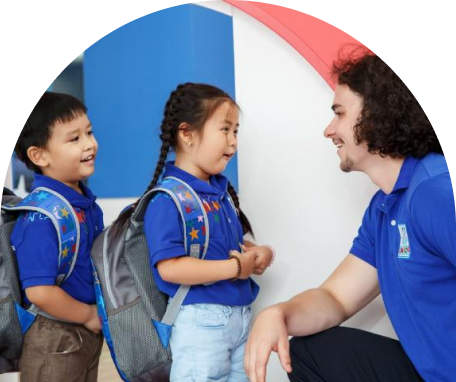 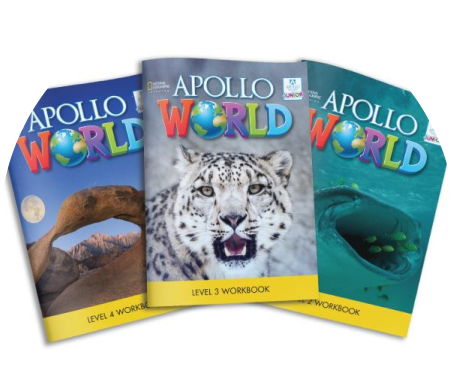 2. Exclusive training curriculum
We teach using our exclusive curriculum developed by the world's leading publishers.
We use online resources, vivid images and videos to bring the world into the classroom.
Additional learning materials include storybooks (Graded Readers), books to practice spelling and pronunciation (phonics), etc. 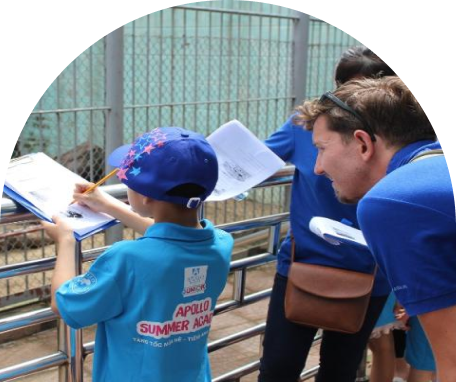 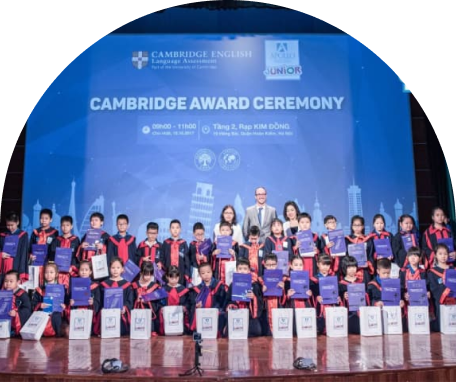 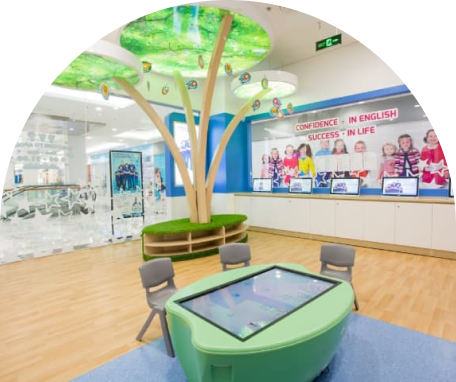 5. Application of modern technology in teaching
Our teachers use interactive devices and technology to enhance the learning experience.
Our courseware is supported by technological supplementaries such as learning applications, online workbooks and complementary games.
IMPRESSIVE NUMBERS

60+
Teaching centers across the country and continuing to expand 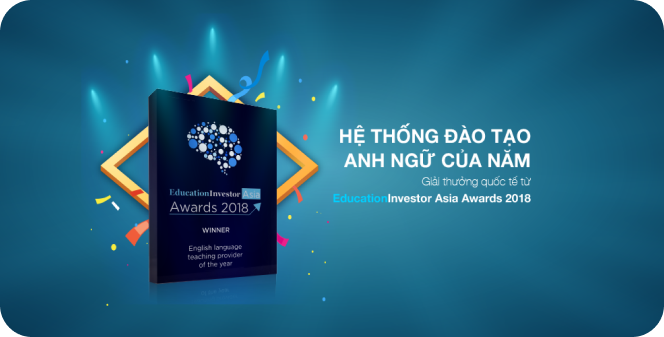 Education Investor Awards
"Education Investor Awards The British's most prestigious education award is held annually to honour businesses with outstanding contributions to education around the world. With this award, Apollo English is proud to affirm its development following the international trend, with the mission of training the young Vietnamese generation to become future Global Citizens." 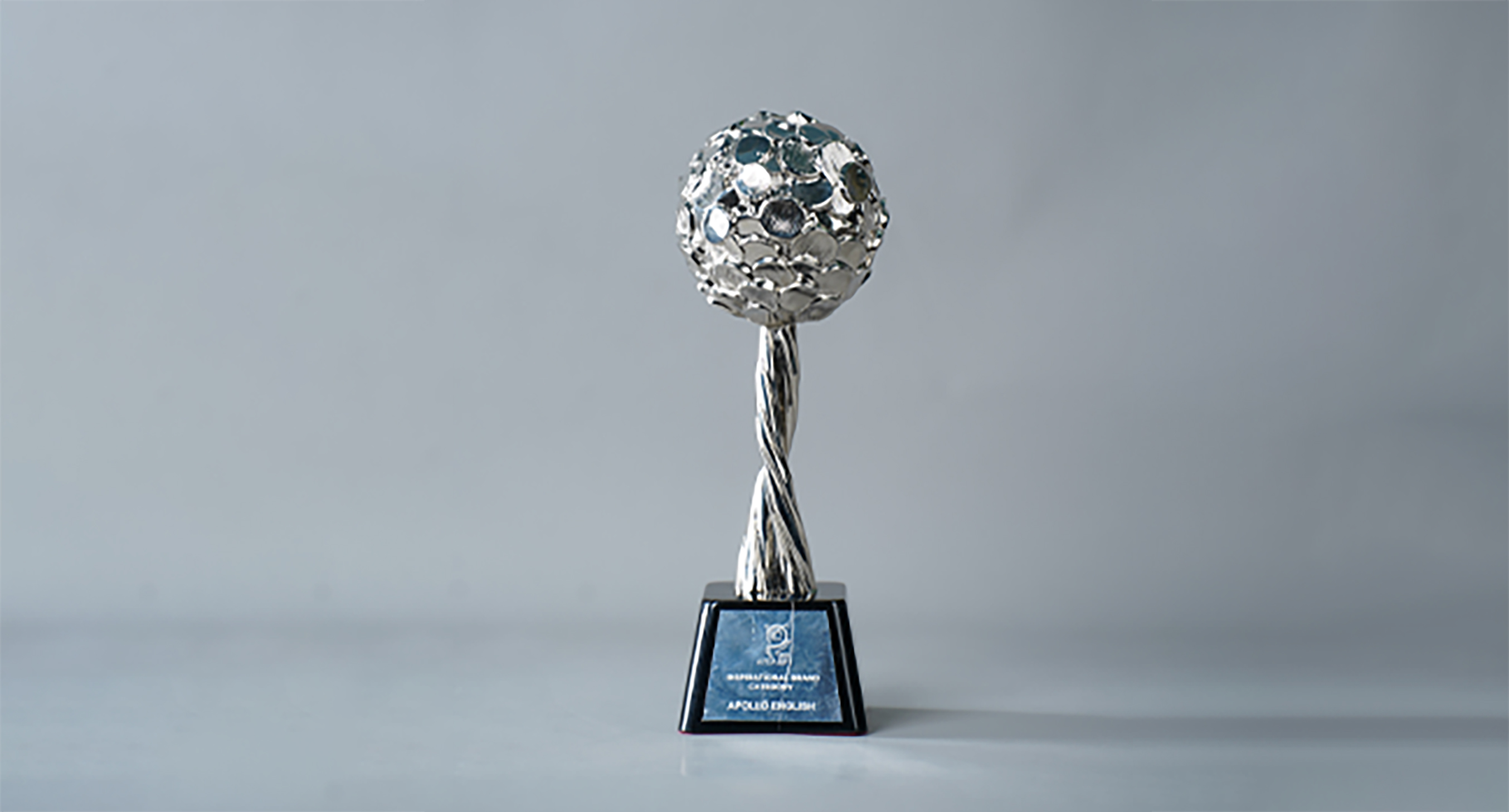